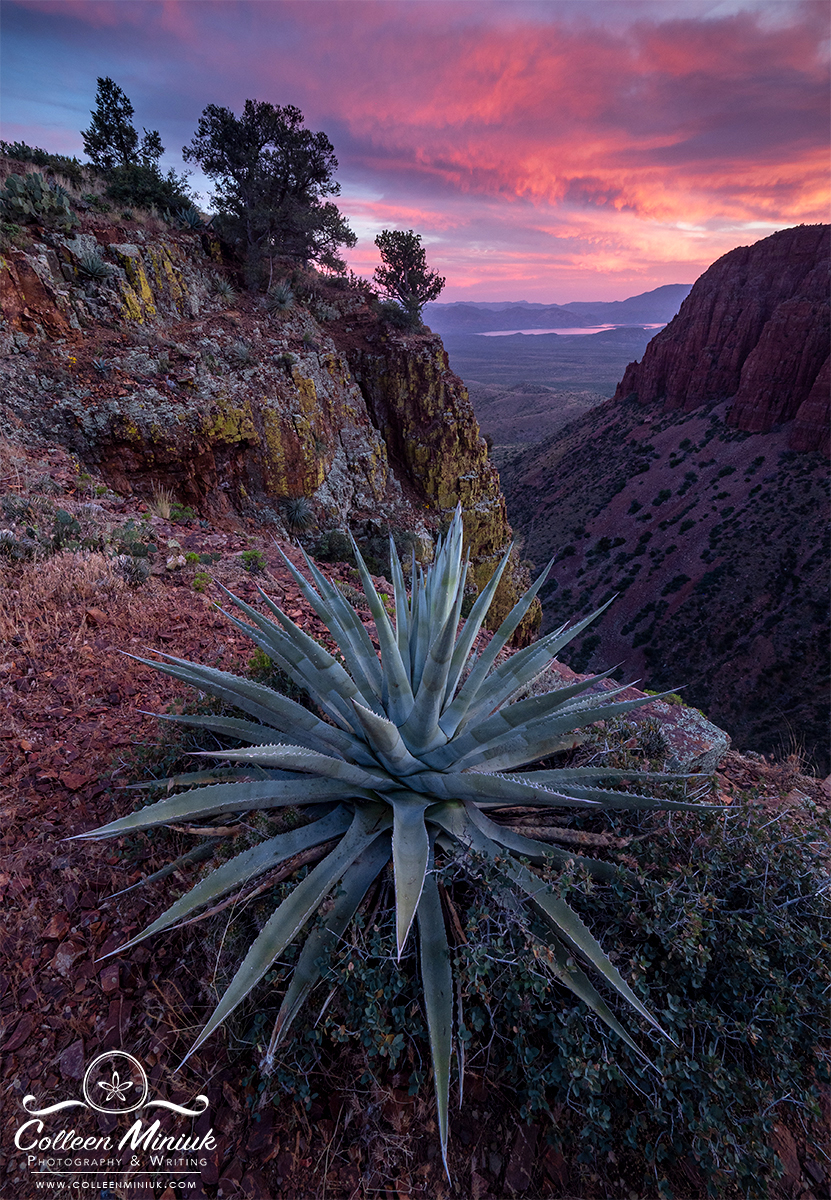 Dear Bubbles:
Why is the creative stuff so darn difficult?
~Mark

It sure feels hard sometimes, doesn’t it?

Early on in my photography career, I spent much of my time photographing iconic scenes around the southwestern United States. I’d visit a pretty place, find a composition I’d previously seen in a magazine, calendar, or postcard, and wait for “good” light. Assuming I paid close enough attention the weather conditions, I could make a decent, if not salable, photograph with impressive consistency. It was easy. You’d think repeated success would have felt encouraging. It did not. I disliked the images I made. My approach was routine. I was bored out of my fricking mind.

Things started to change in winter 2013 during my third Artist-in-Residency term in Acadia National Park. I had grown weary again using the same approach I used in the southwest after my first two residencies and personal visits starting in 2009. After attempting to find my own way in my winter residency, I recall saying to myself while trying to photograph an original composition in an obscure place along the coast at sunset, “You know, this would be so much easier if I just had good light.” Being creative was exhausting! It was also one of the most fulfilling feelings I’d ever experienced in not just photography, but also my life.

I’ve come to learn more about creativity since then and now understand that it takes much more time, mental and physical energy, motivation, and imagination to bring a unique photograph—a creative expression—to life. It’s substantially harder in every aspect than photographing a predefined compositions using the same tripod holes others (sometime millions of others…) have previously used in striking lighting conditions. To quote Jimmy Dugan (played by Tom Hanks) from the movie A League of Their Own, though, “It’s supposed to be hard. If it wasn’t hard, then everyone would do it. The hard is what makes it great.”

But let’s back up and start at the beginning. According to the Merriam-Webster Dictionary, the word “creativity” is defined in two ways:

My school teachers taught me to never use a derivative of the word I was trying to define in a definition (like Merriam-Webster did), so I prefer to refer to the more common definition scientists use: “An idea that is novel, good, and useful.” To break down that definition:

If you’re scratching your head after reading these, you aren’t alone. Despite the attempts to clarify it, interpretations differ. To definitively state that something qualifies as novel would require us to know all things in existence. We don’t and can’t. So what we think might be new in our world and what is actually new in the world could be two different things. On top of that, what each person deems is satisfactory and valuable in their own lives is subjective. With so much wiggle room in these definitions, it’s safe to say what’s good, useful, and even creative to one may not be to another.

As if that weren’t enough, no one has any idea how creativity actually works. Oh sure, there’s the Wallas model of creativity which outlines what researchers agree constitutes the process to generate innovative ideas. (Read more about this model in my earlier post, Keeping it Fresh). Despite extensive study, though, scientists still don’t know what triggers the elusive “Aha!” moment, that magical moment when a spark births a new concept or thing (seemingly out of thin air). Brains are complicated organs, and creativity requires many parts across both left and right hemisphere (not just the right!) to work together. Some of it is understood. Most of it is not.

We’re only getting warmed up, and already, you can see we run into challenges. It’s not easy to define; it’s not easy to understand how to do it. Even in its roots, creativity doesn’t seem easy. But there are additional reasons why “this creative stuff is so darn difficult.” We get in our own way…

Author Ben Okri said, “Creativity is the art of the impossible.” We may not be able to come to a universal agreement on the definition of creativity nor fully understand the process behind it, but we can accept that the creative path will be a challenging one at times. By managing our own expectations, attitude, and effort as we travel along it, we may find the journey leads to thrill of discovery, a fresh perspective on our artistic expressions, and self-pride. To get there, though, as author Deepak Chopra said, “You must find the place inside yourself where nothing is impossible.” 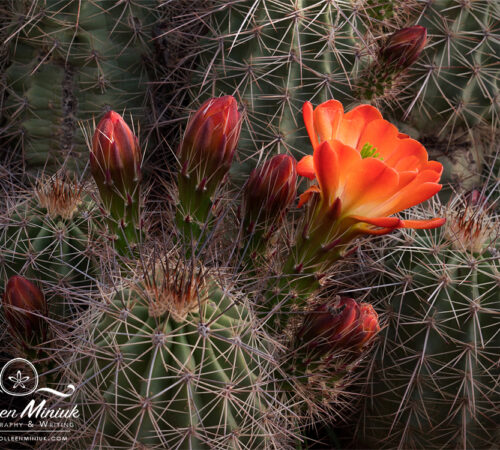 The Art of Not Sucking 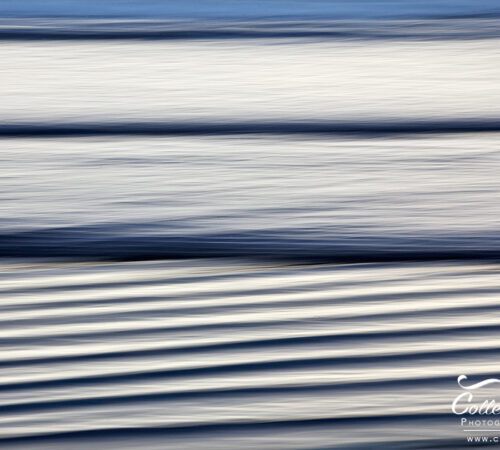 Lust of the Mind 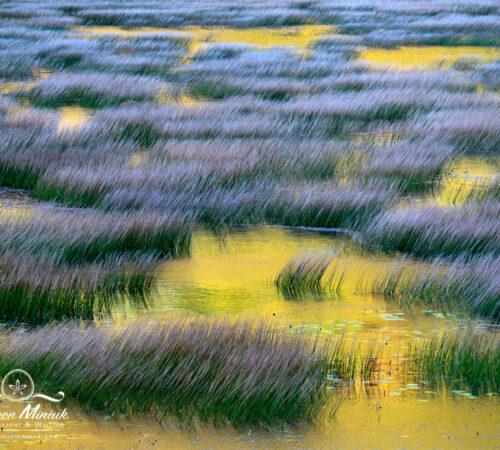